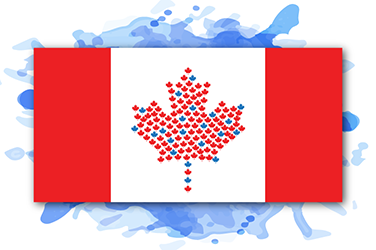 Really informative, and whetted my appetite to do much more research and study Canadian French.

this is very nice

this is very nice