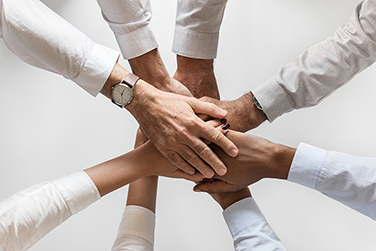 “Réserve de ciel étoilé,” “corps du ciel profond,” “cub-of-the-year,” “benchmark ecosystem.” These are just some of the terms and expressions that are used at Parks Canada. And the people who use them in their work don’t always know what their equivalents are in the other official language.

I’m sure you can imagine the communication problems that can result. Fortunately, a particularly resourceful translator-reviser had the solution! Well aware of the challenges his colleagues faced in their work, he knew how useful a bilingual lexicon would be. And it just so happened that for years he had been creating his own bilingual language database, which he hoped to share with his colleagues one day. Now was his opportunity!

Consultations to create an effective and relevant tool

The team at the Parks Canada Innovation Lab offered to help the translator‑reviser set up a pilot project. It quickly became clear that, to make it work, we would need to consult a number of internal collaborators.

So we adopted a 3-step collaborative approach:

After months of consultations and data entry, the Parks Canada bilingual lexicon was posted online.

It contains over 2,400 terms and expressions that are commonly used by the Parks Canada team and their collaborators. The lexicon also includes expressions to avoid, contextual information and links to reliable sources, as well as explanatory notes.

Some tips on creating your own lexicon

If you’re considering creating a bilingual lexicon for your own organization, think of the people or groups who could help you out. In our case, the Innovation Lab played a key role. The Lab found the people who were best suited to participate in the project and made sure it ran smoothly.

We also called on language professionals and specialists working in various fields at Parks Canada. The collaborators we chose were a part of the project from the very beginning and helped us produce a tool that truly meets their needs. As a result of their involvement, they naturally became ambassadors for the lexicon. And that will help to ensure that it remains relevant.

Has your business or organization ever produced a document like ours? If not, do you think it would benefit from creating one? Tell us about it in the comments section. 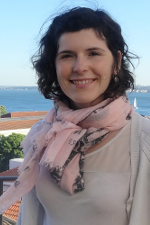 As part of her work at the Parks Canada Innovation Lab, Christiane helps her colleagues implement innovative programs and services. She is passionate about communication and collaboration and hopes to help others by sharing her thoughts and experiences.