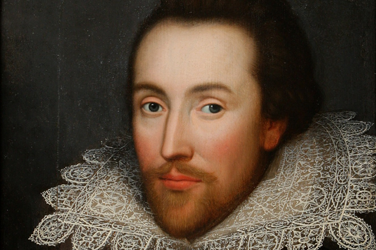 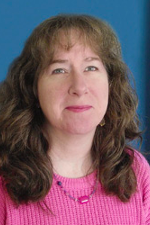 For the record, the same

For the record, the same confusion is entirely possible in the sentence "Chris should take his books" - there is nothing in the sentence itself to clarify whether "his books" is referring to Chris's own books or to the books of somebody else whose pronoun is "he". The potential confusion engendered by "they" in the first sentence is not at all different in kind; the only evident difference is that the possible separate possessor might be of any gender or plural. In either case, though, context is decisive and further elucidation may be unavoidable.